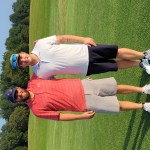 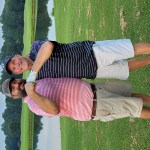 LOOKING FORWARD:  First round of the 2022 League begins on Thursday, April 15 at 5:30pm.  Registration will open on March 1, 2022.  We plan an equal number of players in each division this season. All players with single digit handicaps will automatically be placed in Palmer Division and all others will determined by league committee. There will be enough space for 80 players, so register your team early!

CONGRATULATIONS TO ALL PARTICIPANTS!! THANKS FOR PLAYING!! 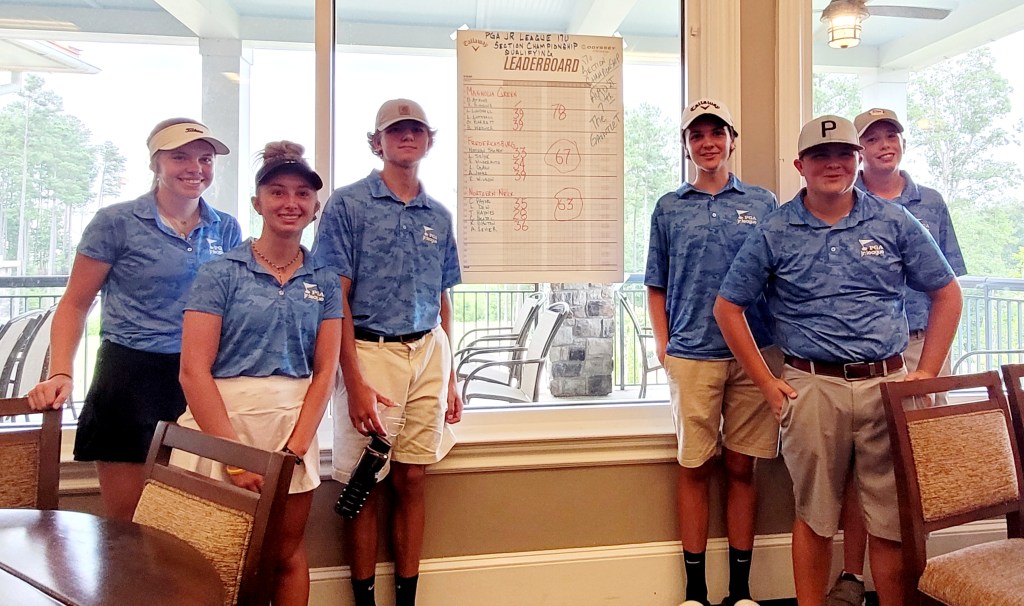 Playing as a team. Making new friends. Having fun. Competing together. Don’t take it from us… take it from players themselves! Watch this short video and learn more.  https://vimeo.com/322916934

Junior League Golf launched as a pilot program in 2011, with teams competing in four select markets: Atlanta, Tampa, Dallas, and San Diego. The Atlanta team won the inaugural JLG World Series held in September 2011 at TPC Sugarloaf in Duluth, GA. In 2012, PGA Jr. League Golf saw close to 2000 participants on over 120 teams in more than 20 select markets. The 2012 season culminated with 5 Regional Champions (teams from Georgia, Texas, New Jersey, California, and Florida) joining the host team from Illinois in the PGA JLG Championship held in September 2012 at Cog Hill Golf and Country Club in Lemont, IL.  Team California emerged victorious from the competition to bring the 2012 season to a close.  In 2013, PGA Jr. League Golf saw nearly 9,000 participants on over 740 teams across North America.  The 2013 season culminated with 6 Regional Champions (teams from Georgia, California, Texas, Massachusetts, Virginia, and Indiana) competing for the National Championship at TPC Sugarloaf in Atlanta.  We look forward to seeing even more teams competing in 2020!

League Golf, LLC is the operating company of PGA JLG. The company was created in 2011 with a mission to create and operate grassroots, recreational team and league programs for golfers of all ages. The objective is to deliver a portfolio of offerings that grow the game of golf through regularly scheduled participation with teams.

The Hobbs Hole Golf Team will be coached by Troy Thorne, PGA.  Our goal is to introduce kids to golf and have a fun team!  We are now taking registrations to compete on this year’s team.  The cost for the whole season is $195 per child.  Please contact Troy Thorne  by email:  tthorne@pga.com for more information or to register your child.  We are looking forward to a great season in 2020!